What is a shareholders agreement?


Why use a shareholders’ agreement?

There are a multitude of reasons why parties elect to use a shareholders’ agreement rather than simply relying on the provisions of the company’s articles of association and/or the Companies Act 2006, these include:

It offers protection for minority shareholders

A shareholders’ agreement should be considered when there is more than one shareholder in a company, as it is often considered an essential safeguard to give protection to minority shareholders.

A further protection for minority shareholder is that once a shareholders’ agreement is in place, it can only be amended with the agreement of all of the shareholders to the original agreement whereas the company’s articles of association can be changed by a 75% majority. Accordingly, the former provides better protection.

The resolution of disputes

To regulate the management of the company

Generally, the day-to-day running of the company is left to the board of directors. However, the shareholders may believe that there are certain decisions that should not be left to the discretion of the directors and instead require shareholder approval, this is particularly relevant if there are directors who are not shareholders.

To control the transfer of shares

The shareholders’ agreement can provide a mechanism, which may force the outgoing shareholder to offer a “right of first refusal” over those shares to the remaining members. This can be used as a means to try and restrict who may or may not acquire the shares in the company.

To link to shareholding to employment

It is often the case that shares in a company are held by the directors, officers and/or key employees of the business. If they were to resign or leave for whatever reason, you would more than likely want them to sell their shares, otherwise they could remain entitled to receive dividends that would be generated by the on-going shareholders hard work.

A Shareholders’ Agreement can provide a mechanism whereby a person’s shareholding is linked to their employment, so that if they were to leave they must offer their shares up for sale. Otherwise, there is no requirement for them to sell their shares if they cease to be employed by the business.

A Shareholders’ Agreement can go further and include a mechanism which sets different valuation mechanisms depending on the circumstances under which the relationship with the company comes to an end.

As a matter of law, a company’s articles of association and any amendments are open to public inspection at the Companies Registry however members of companies may not always wish for all the agreements which detail how the company is to be run and operated to be so publicly available. In the circumstances, if the members wish to agree something between themselves then they may enter into a shareholders’ agreement.

It is still very common for sophisticated investors to use a shareholders’ agreement, particularly where the shareholders are several companies entering into a joint venture.

Away from the privacy element, companies with complex decision-making mechanics designed to protect the interests of several shareholders, a potential contracting party who reads the constitution may be able to obtain a negotiating advantage through awareness of the company’s internal power dynamics.


Does a shareholders’ agreement override the articles?


What are the typical clauses?

A shareholders’ agreement usually contains a series of mutual promises by the parties to the agreement, which provide the consideration for the contract. Examples include the following.

How do you enforce a shareholders’ agreement?

A shareholders’ agreement is a legally enforceable contract and the rules on its enforceability, and the remedies available in the event of breach, will in many cases be the normal rules of contract law.

The legal effects of a breach will depend principally on the facts of each individual case but the four most likely and common consequences of breach are as follows:

The starting point of any discussion of damages is that as a general rule, the aim of an award of damages is to put the innocent party in the position he would have been had the breach not occurred, had the contract, in other words, been performed.

In the context of shareholders’ agreements for private limited companies, the question of quantifying the loss can be difficult. Where there is no ready market for the shares the loss suffered by a shareholder as a result of another shareholder’s failure to perform under the agreement may be difficult to calculate, assuming in the first place that loss of share value is the correct way to test lost expectation.

Another method is specific performance which is a remedy that can only be awarded by a court order and it requires the party in breach to perform as specified by the terms of the contract. Specific performance is an equitable remedy which is only awarded at the discretion of the court.

It is generally accepted that certain types of contract, notably for personal service, will not be specifically enforceable but a commercial agreement such as a shareholders’ agreement should in the appropriate circumstances be enforceable. In making an order for specific performance, the court directs that the defendant honours an unperformed contractual promise. Like all equitable remedies, there are severe limitations on its exercise.

Breach of a negative stipulation in a contract may be restrained by an injunction. Its use is very limited being employed in restraint of trade, where it is often the most effective remedy coupled, even when coupled with a damages claim and in such areas such as breach of copyright and patent contracts. The general rules of equity which apply to the grant or otherwise of specific performance also apply in general to injunction.

Under the standard rules of contract law, any party to the shareholders’ agreement may, if no provision is made in the agreement to resolve disputes, seek a declaration, damages, an injunction or order for specific performance to stop other parties to the agreement acting contrary to its terms. The effect of an injunction may however indirectly fetter the company’s ability to exercise its statutory right to alter its articles, capital, structure or any other similarly protected provision.

This involves the power of the court to order the putting right and correction of the written terms of a contract, so that it accurately reflects the original agreement of the contracting parties. The original or the prior agreement may have been oral, or in writing, but because of some mistake it has not been properly reproduced in the final document.

This equitable remedy is, like the other equitable remedies, discretionary in nature. When given, it is an order of the court to restore the status quo ante i.e. the position the parties were in before the contract was made, whereas, if a contract is rescinded for breach the effect is not retrospective. This remedy is frequently used in connection with mistake and misrepresentation. It can be a very important remedy in the context of a shareholders’ agreement where the best solution might be for the parties to be able to walk away.

How is a shareholders’ agreement terminated?

In commercial law, the existence of a company is terminated by liquidation, the details of which are beyond the scope of this insight. However, a distinction should be drawn between the termination of a shareholders’ agreement and the liquidation of the company. The most common situations which may lead to termination of a shareholders’ agreement include:

Where the contract provides for its termination on the occurrence of a certain event or on the expiry of a fixed term at common law, but subject to any relevant statutory provision the parties are free to enforce such a provision.

It appears that a reference in a termination provision to it being “without prejudice to the other rights and remedies” will preserve common law remedies. As the type of damages recoverable may be different depending on whether a party is pursuing an action for breach of contract or relying on a termination clause. The point here is that it should be considered from the outset.

As always, care with the drafting of every provision in a shareholders’ agreement (as in any contract) including the provisions relating to the transfer of shares or termination is essential

We can draft a Shareholders’ Agreement to reflect all of your needs and manage any and all requirements of shareholders. We can do this at the commencement of trading or, if your company has grown or is growing, once it has become established and on an ongoing basis.

Please do not hesitate to contact a member of our team to discuss any matters relating to your business.  We look forward to speaking to you. 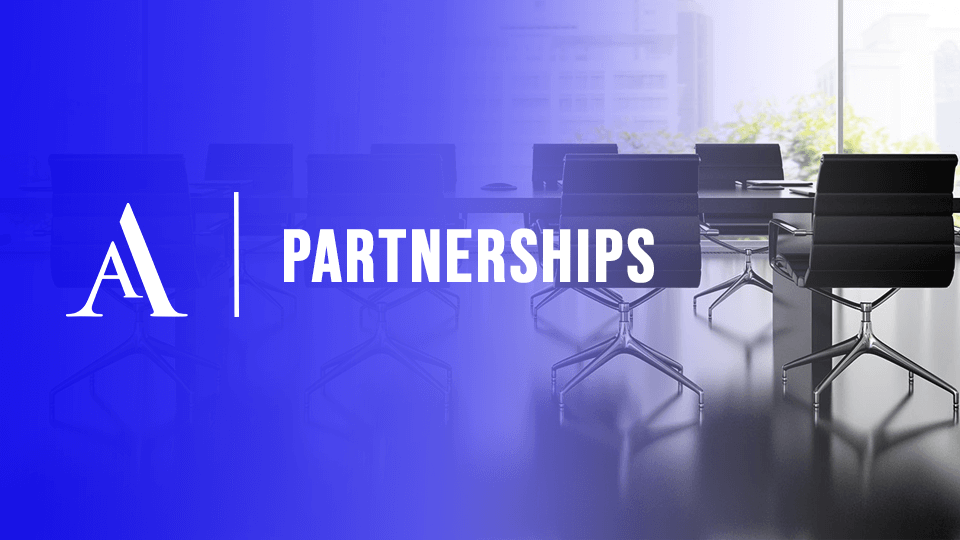