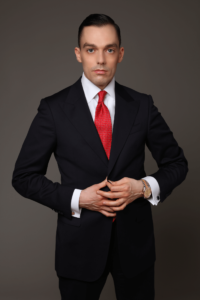 Alec Alston is the head of our commercial technology team, he has advised companies on a broad range of technology-based transactions with a particular focus on large scale outsourcing projects, business process outsourcing and complex procurement. He is keen to balance a genuine passion for all things ‘tech’ with a belief that the commercial contract lawyer’s role is to articulate risk and facilitate deals.

In recent years he has become recognised as a one of the few practitioners in the nascent field of data protection litigation, including defending claims in relation to the “Right to Be Forgotten”.  He has a wealth of experience in claims founded in defamation, malicious falsehood and misuse of private information, and ICO regulatory proceedings.